How an Edinburgh company is plugging the GPS mobile gap

Location-based advertising is helping to drive customers in store. An Edinburgh firm is leading the way in making it happen.

It’s got us from A to B without having to grapple with a map and the unnecessary detour to places we didn’t intend to visit. 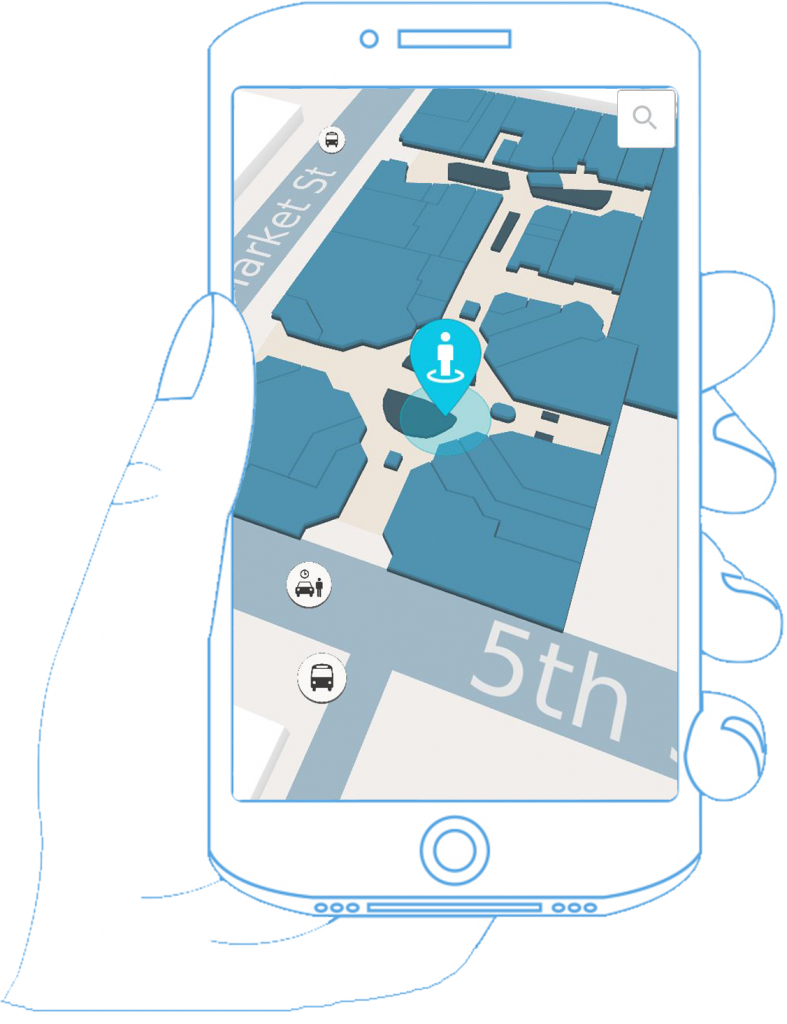 When we’re out for a run, long walk or a bike ride, GPS keeps us on track, follows our route and helps us plot our course.

In some cases it’s saved lives, helping to pinpoint missing walkers or as a vital tool in a disaster zone.

While GPS has been handy for us, for the organisations behind our fitness watch or the apps on our mobile phone it’s provided an invaluable picture of just who their customers are, where they go and how much time they spend there.

It’s the kind of data that advertisers and marketing departments crave. But just when it could be at its most valuable, say when we’re wandering around a shopping mall, the vital GPS signal loses its line-of-sight visibility with corresponding satellites and just can’t get through.

That, however, is changing. Led by Edinburgh-based sensewhere technology, global indoor positioning is kicking down those signal barriers and in doing so helping to transform the way organisations engage with potential customers.

Its indoor location technology – described as “indoor GPS” – provides location intelligence from deep inside buildings by using existing Wi-Fi, Bluetooth and motion sensors, narrowing down consumers to within 10 metres.

That means partner apps using sensewhere technology can go on to target their customers in real time, perhaps texting or emailing special offers, vouchers or incentives which can capture them while they shop, as they stroll through an airport, hospital, university or museum.

It’s a form of personalised advertising that is set to soar in value as the technology grows. According to research from analyst firm Berg Insight, the global real-time mobile location-based advertising and market will hit around €10.7 billion in 2018.

Closer to home, one recent IAB and PwC report revealed that mobile advertising makes up 23 per cent of the total amount of £7.2 billion that was spent last year on digital marketing.

With a product that enables its users to engage directly with consumers as they shop, it’s perhaps appropriate that the company leading the way in indoor location technology has its Edinburgh offices slap in the shopping heart of Princes Street.

From there sensewhere technology has found its way into hundreds of millions of mobile devices, reaching a significant landmark of 50bn location requests in July last year.

The impressive tally has been made possible largely thanks to sensewhere’s presence in the Chinese market. Formed in 2009 by Chief Executive Rob Palfreyman, Chief Scientist Tughrul Arslan and Vice President of Engineering Zankar Sevak, the Edinburgh University spin-off set its sights early on ‘big crowd’ areas by focusing on Shenzhen and Beijing with frequent on the ground meetings and a staff presence. 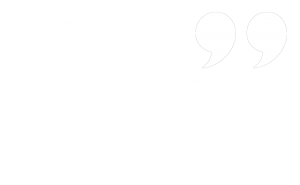 It paid off, and by 2015 sensewhere had struck a strategic partnership with the country’s biggest technology giant and internet services provider, Tencent, which now uses its software in its maps and has made it the preferred vendor for its location-based advertising services in China.

A £1.4m grant from Scottish Enterprise the following year helped create extra jobs and further supported development. Mr Palfreyman commented at the time that the attraction of Edinburgh, its world-class universities and credentials of its tech companies had helped sensewhere attract good quality graduates.

The firm now employs 20 people in Edinburgh office and has offices in San Francisco and Beijing.

And its client base includes global names such as One Market a retail technology network, formerly Westfield, and its software is used across a range of sectors, including gaming, retail, social media, mapping and advertising.

It boasts more than 600M daily active users around the world and at its peak sensewhere receives over one billion daily requests for location.

While its technology enables in-depth behaviour analysis for marketing, it also supports social webs services, chat apps and gaming navigation. It could also prove to be lifesaving, helping emergency services to locate people in a crisis.

Last May, the business unveiled the latest iteration of its technology. Its Store Visit Confirmation system, part of its adwhere platform, delivers detailed analytics for retailers and other venues to help keep track of their visitor numbers, with an accuracy rate of more than 95 per cent.

It’s as a tool that can help businesses directly incentivise consumers at just the right time, that sensewhere’s software is likely to be at its most prevalent.

Scottish firms at the cutting edge of technology – including sensewhere – showcased their expertise at Mobile World Congress 2018 in Barcelona in late February.

The event saw more than 2000 companies from over 200 countries gathering to highlight the latest software, equipment, app and technical advances.

Find out more about the technology sector in Scotland and other innovative companies like sensewhere. Full article: here.